In the last two years, Pan African Resources (PAR) has increased its efforts in active gold exploration at the New Consort Mine, near Barberton, Mpumalanga, while continuing to mine successfully, finding high grade areas predicted from its advanced geological models. 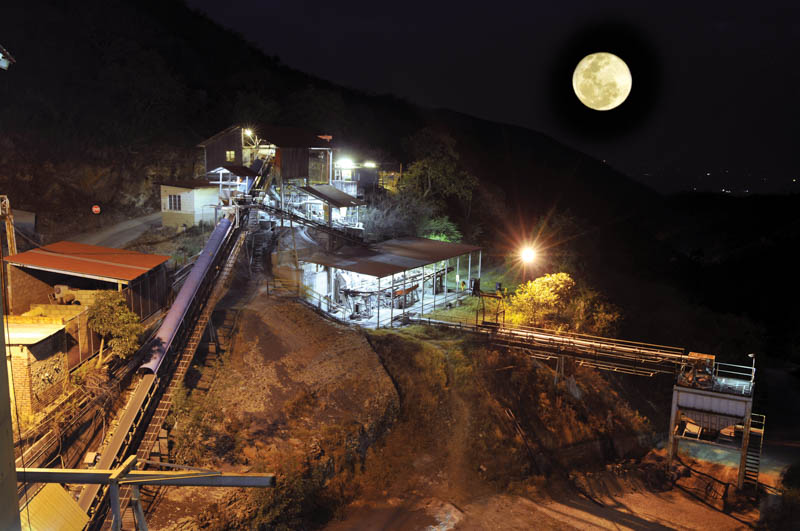 Barberton is both the site of South Africa’s first gold discovery, as well as its first gold mine. And today, gold mining in Barberton is still a valuable centre of high-quality product, even after a century of sustained mining. Photo by PAR 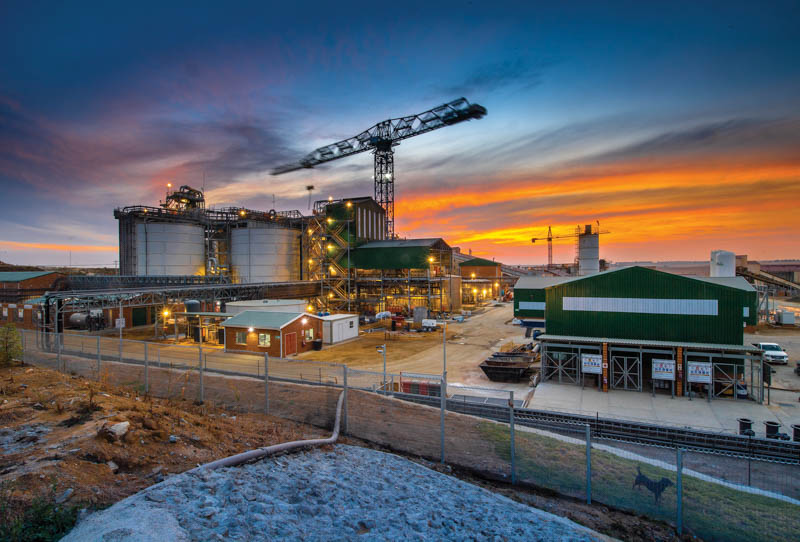 This is comparable to the famous historic Golden Quarry (at Sheba Mine) noted to have produced 5Koz of gold from 13 000 tonnes of ore (equating to an average grade of 12g/t). Currently, the New Consort Mine produces approximately 12Koz of gold per year.

A significant breakthrough: high values of gold in grams per tonne (G/t)

G/t is the universal measure of the concentration of a precious metal found in an ore deposit and measured on a scale of gold in grams per tonne. Certain ore samples show grades over 300g/t.

This is significant, because on average, native gold ore grades vary between 8 and 10g/t at Barberton, and much lower on average anywhere else in the world.

The PAR discovery is an exceptionally high-grade orebody, which made it more impressive at a time where the gold price was consistently in excess of a million rand per kilogram of gold.

Miners at PAR were able to access the gold deposits after the government eased Covid-19 lockdown restrictions. The key strategy for pushing exploration was lowering costs and safely driving production increases. The main projected execution is the 42 Level Prince Consort (PC) Shaft Project. 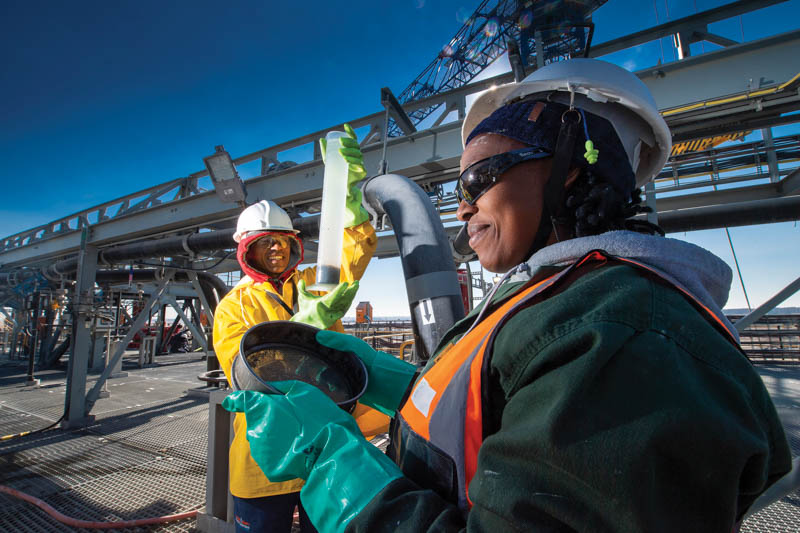 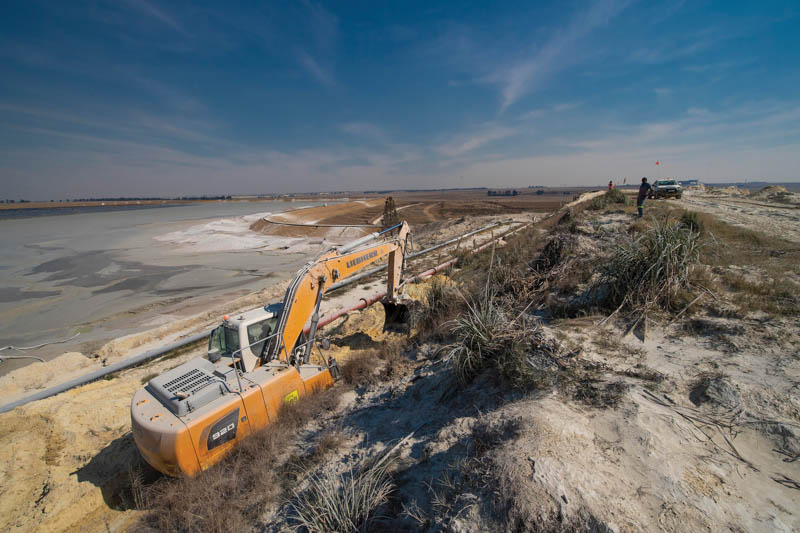 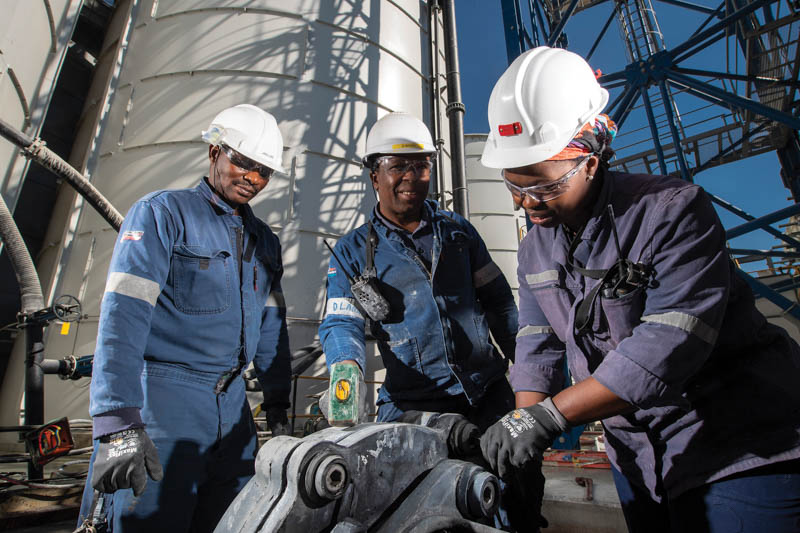 The science behind PAR’s gold exploration

During late 2017, PAR established a list of project and exploration targets at the New Consort Mine as part of its growth and sustainability strategy for Barberton Mines. The first of these targets is the 42 Level PC Shaft project. During December 2019, PAR commenced in earnest with activities underground, to get to the target block on 42 Level through a sequence of sub-inclines from 44 Level up to 42 Level. For initial access, the mining teams used ladders for a 200m climb against the surrounding wall rock.

Studies associate the orogenic hydrothermal deposit types with a chert bar (the Consort Bar) which provided competency contrast, during deformation and gold mineralisation events, relative to the softer country rocks. “The PAR discovery is an exceptionally high-grade orebody, which made it more impressive.”

This competency contrast resulted in fractures and pressure shadows allowing the deposition of sulphide-hosted gold mineralisation (pyrite and arsenopyrite) along with native gold in thin quartz veins. Both the mineralisation and the surrounding rock formations are caused by various phases of metamorphism that altered the structure and mineralisation of the rocks within the area.

The Covid-19 pandemic delayed the development of the crosscut to the target block, especially during the lockdown restrictions on underground mines in South Africa. In May 2020, with these restrictions relaxed, PAR could resume underground mining activity at New Consort Mine at a reduced rate. This is when the newly-established crosscut successfully intersected the target block.

Investing in a South African gold mine

Pan African Resources continues to prove its value as a viable investment option and profitable producer of gold. The New Consort Mine discovery joins the Groups’ other innovative mining operations at the Elikhulu Tailings Retreatment Plant and Evander Mines, in Mpumalanga; as well as the Fairview and Sheba Mines in Barberton.

Current Mineral Reserves at the New Consort Mine estimate an 8-year remaining Life of Mine (LoM). PAR is committed to exploring additional deposit types to increase the operation’s LoM and continue with Barberton’s legacy of mining that commenced over 130 years ago.

The Group projects New Consort Mine’s monthly production increasing from an average of 20kg to 26.38kg smelted in June 2020, to further increase in 2021.