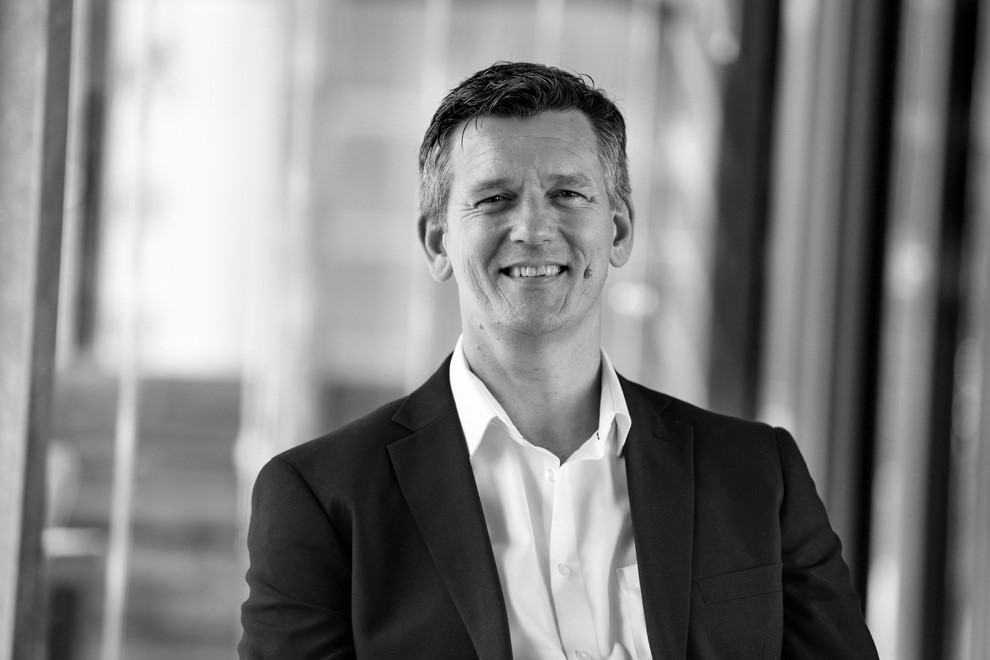 According to de Bruin, the latest figures from Statistics South Africa have revealed that in July 2021, there was a 10.3% year on year increase in mining production, which it has attributed to higher commodity prices and the recovery in the global economy.

And while the sector appears to be on an upward trajectory after a crippling hard lockdown last year, the mining industry’s adoption of mechanisation and digitisation has also been attributed as having played a role in this renaissance.

“There’s no denying that the mining industry is a significant contributor to South Africa’s economy, with local mineral reserves boasting an estimated value of around USD2.5-trillion (Mining Weekly 2016). It also plays a crucial role in creating employment within the country’s communities; according to Chamber of Mines (2014), the industry directly employs about 462 000 people, while another Chamber of Mines report estimated that for every mine worker, there were 10 other people who were financially dependent on them. Mining is big business, and a noteworthy socio-economic contributor,” writes de Bruin.

Mechanisation, which is essentially the use of machinery in mining to ‘modernise’ the sector, has been applauded for creating a safer working environment and boosting output.

And certainly, there is truth in this. A South African Journal of Economic and Management Sciences research paper, published in 2018, aimed to explore the socio-economic effects of mechanising and/or modernising hard rock mines.

The paper noted that there “is a general perception that the current conventional method of hard rock mining in RSA is unsustainable… due to rising labour costs, weak metal prices, occupational health and safety concerns and low productivity levels,” stating that “modernisation of mines in the form of mechanisation has the potential to improve the competitiveness, health and safety and profitability issues within the mining industry.”

The concern which has been raised is that mechanisation will displace a significant portion of the labour force – which is something the Unions have taken issue with. However, the paper ultimately concluded that overall, there was support for mechanisation in mines among the various stakeholders, stating that: “Interviewees were also unanimous in identifying the social-economic benefits of mechanisation; these were in line with those identified in the literature, namely benefits in occupational health and safety issues, efficiency, costs and improved life of mines.

“Furthermore, participants viewed mechanisation and modernisation as an opportunity to reskill themselves and to improve operations and quality of life. More importantly, stakeholders seemed to share a common vision and interest of the future; as such, they were able to see beyond their constituencies and interests.

“This is no doubt a positive and shows a willingness to embrace the fourth industrial revolution. However, I believe that mechanisation and modernisation are two very different things, and that in order to reap the full benefits of modernisation, you need to start not with the tech – but with the people.

“In my line of work, we engage with a large number of mines. All of them are mechanised, yet even with all this machinery and automation, our clients complain of ongoing inefficiency. Anecdotal feedback suggests that while financial targets are being achieved thanks to the commodity boom, operational targets are not met anywhere near as consistently. And in many cases, these targets are set up to reflect the current state of operations and could be exponentially improved should the lingering inefficiencies be resolved.

“Sustainable, holistic modernisation means that organisational and cultural hurdles are addressed and overcome.” The research paper highlights that “the framework for mechanising mines explicitly states the importance of consulting different stakeholders. However, there seems to be a perception that companies who own internal change management programmes cover these socio-economic issues.”

It also concedes that this is not a uniquely local problem: “South African mining companies are also not an exception in being slow to embrace the human-centred approach to modernisation…The mining industry around the world generally neglects the socio-economic effects…”

As specialist consultants within the mining arena, we have found that even when change management programmes are in place, the focus is on the implementation of the technology, not on breeding a healthy organisational culture.

To effectively ‘modernise’ you need to align the organisation to the mechanisation strategy. New roles need to be defined with responsibilities. Scorecards need to be created, providing a clear understanding of deliverables and accountability. The relevant competencies must be identified, and individuals appointed who meet these requirements.

Workforce morale is directly linked to leadership, and the supervisor is the most effective tool in your arsenal, in ensuring that you deliver on your targets. They are the link between senior leadership and the workforce. They are the hands of your strategy.

Finally, to ensure success we not only need employee engagement but also the involvement of other stakeholders – including suppliers and impacted communities – as well as a holistic consideration of all factors, such as environmental concerns.

New technology will outpace organisational change every time, and thus mechanisation – in many cases – could be considered the ‘easy’ bit. Unlike a machine, human beings respond in unpredictable ways. True modernisation means getting your people onboard and gearing the organisation towards a new way of working. You’re building for the future, so when the commodity cycle is down you will be resilient enough to weather the storm.