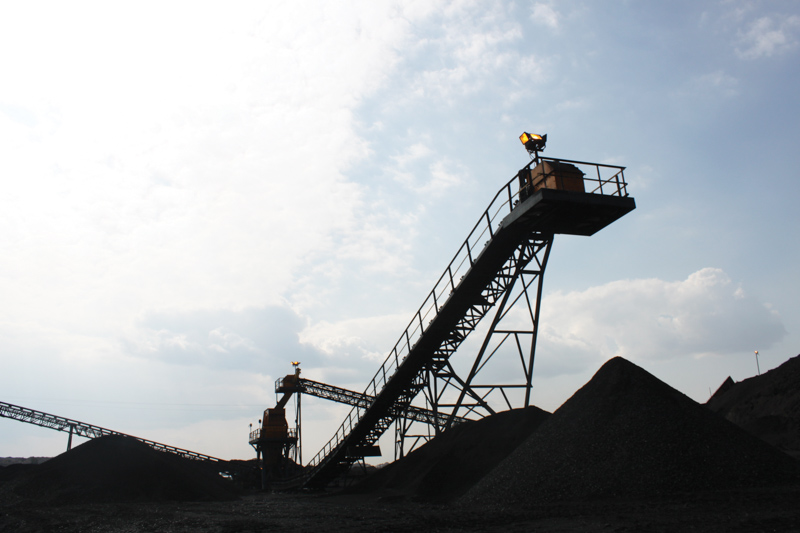 Coal has powered civilisation since the advent of the Industrial Era, with coal-fired power stations keeping the lights on and people connected in the Modern Era. But the death of coal had been predicted several times in the past – first with the advent of the nuclear age, but the risk of nuclear meant it never gained popularity as a replacement for coal-fired power stations.

Now there is a push to replace all fossil fuels with green and renewable power sources. Most of the equipment required to produce this, however, needs power from traditional power stations in order to be manufactured, offsetting the benefit in the short-term.

A target date has been set for 2050 to eliminate most of the world’s fossil fuel-based power generation. The pressure has increased in the past two years to make a decisive move away from coal-fired power stations and other fossil-fuelled power generation systems.

In South Africa, the Minerals Council South Africa is developing a Net Zero 2050 Action Plan and pathway towards achieving the goal of net zero greenhouse-gas (GHG) emissions. As a counter it has been suggested to rather focus on absolute zero emissions, rather than a net zero target, and not to pin hopes on unproven technologies such as carbon capture and storage.

It is projected that developing countries will not be able to meet the target of phasing out coal power. An energy paradox may upset plans of phasing out fossil fuels. A combination of the still excessively high cost of green and renewable energies, the increasing cost of natural gas, coupled with the increased demand for power, has resulted in energy crises in all parts of the world.

The US, currently taking some of the most drastic measures to phase out coal as an energy source, is facing a deepening crisis. In Europe, various countries cannot meet the energy demands, and in Germany, power plants have even run out of coal reserves.

Countries from Zimbabwe to Serbia (that have a pressing energy need and crisis), will continue to utilise coal to generate electricity. Power supply issues have also forced China to clear thermal coal imports from Australia in October 2021, following large scale power restrictions that were implemented over the course of a couple of weeks.

State companies were instructed to produce coal in excess of their quotas in an attempt to alleviate the deepening power crisis. China has also influenced the movement of coal and limiting iron manufacturing in the country. In the same vein, the unpredictable nature of supply from China is forcing some countries dependent on imports from China to reconsider domestic production options.

China was one of the few countries that was still funding new coal mining and power projects, both domestically and abroad. In October 2021 however, China revised their position and indicated that the country would no longer invest or develop coal projects outside of China. 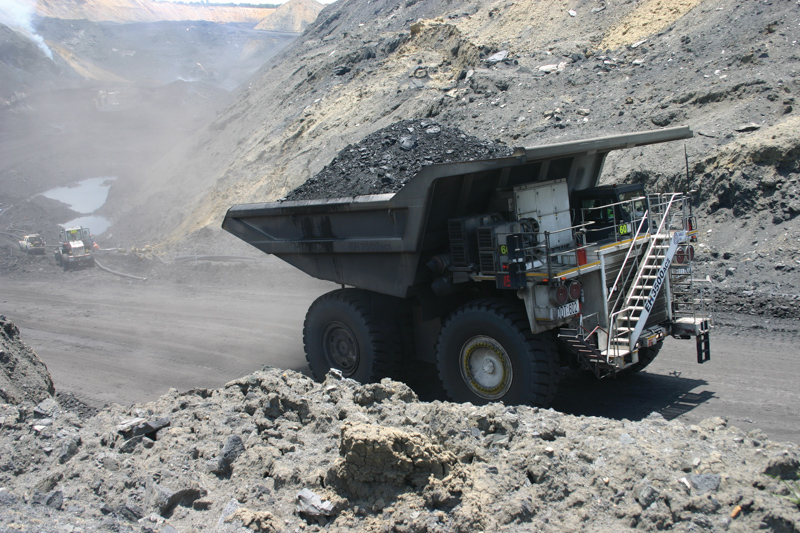 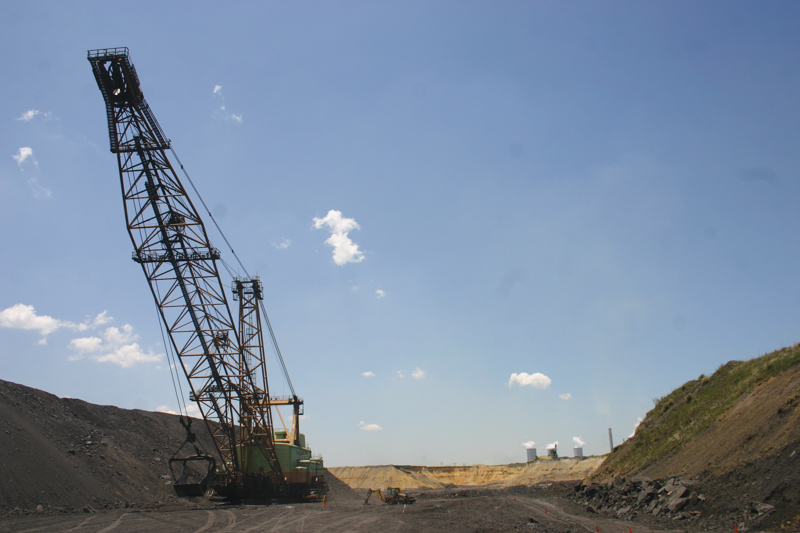 The coal industry has also been struggling to attract and retain skilled labour. In the US, the coal industry is facing a shortage of miners. The number of coal miners in the US has been sliding for years and is down about 8.6% from 2019.

But in countries like Australia, coal mining has not stopped with the looming regulations, with a number of new collieries opening. Millennium metallurgical coal mine, in Queensland, a joint venture (JV) between coal miner Stanmore Coal and M Resources started production in July of this year. Edenville Energy’s thermal coal project in southwest Tanzania, has been focused on preparing the site to meet the expected demand for its Rukwa coal project.

In eSwatini, where mining has been virtually non-existent in the past, Lurco Coal Eswatini has been granted a prospecting licence for coal resources at the Mpaka coal mine, in the Lubombo region.

South Africa hosts vast coal reserves, and over the decades these reserves were key in developing the country’s industrial sector. The abundance of thermal coal and during the days when Eskom was effectively managed, South Africa was able to generate some of the cheapest electricity in the world, attracting high consumers such as aluminium smelters and producing a surplus of energy which it was able to export to neighbouring countries.

But the worsening conditions at Eskom over the past two decades have now resulted in several smelters having to shut down due to high costs and irregular electrical supply in the wake of loadshedding – which has become a common occurrence in the last decade. The move away from coal is planned to be done in a step-by-step manner over the coming decades, according to the Department of Minerals and Energy (DME).