Zambia takes a breath after Lungu

Hakainde Hichilema’s election victory in August last year has given the Zambian people, and the business fraternity, a glimpse of new hope for Zambia, writes Leon Louw. 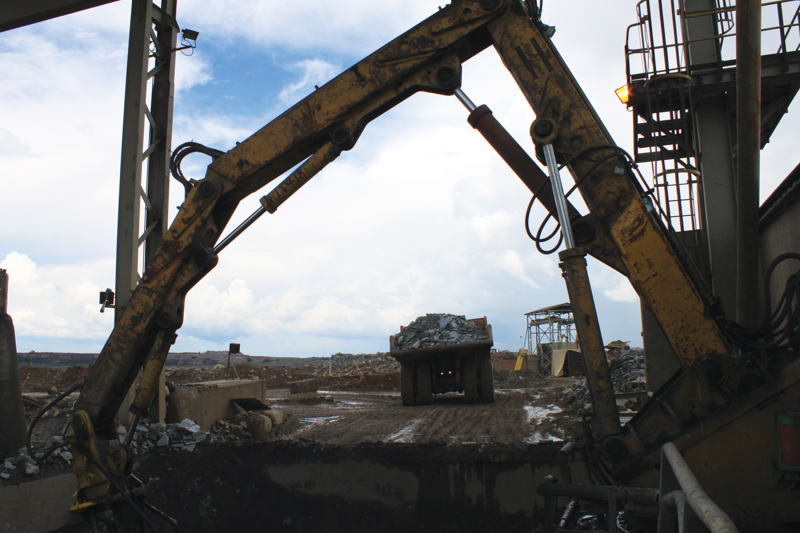 Zambia has a chequered history, but the recent election outcome shows there is new hope. At times the country has shown spectacular growth. However, as one of the most prolific producers of copper in the world, Zambia has never really reached its full potential.

Bad governance, nationalisation, expropriation, and corruption have stifled economic development, while the continuous love-hate relationship between the private sector and government has resulted in a trust deficit, which has never been remedied.

Under defeated ex-president Edgar Lungu this trust deficit continued growing wider, and reached its nadir two years ago, when a stringent tax regime resulted in a suicidal deadlock for both parties.
Throughout Lungu’s six years of schizophrenic rule, he had been relentless in his attempts to intimidate and influence private investors, especially the mining sector which, historically, has been the governments’ main source of revenue.

Lungu briefly flirted with resource nationalism as other Zambian presidents before him have done. His threats brought back bad memories of Zambia’s disastrous nationalisation programme in the late 1960s, driven by an ambitious and young Kenneth Kaunda.

“The return of stability and a measure of certainly in Zambia will do wonders for new investment in the entire Southern African region.”

The result of Lungu’s spat with private interest was there for all to see when large multinational mining companies put massive expansion projects on hold, despite the prospects of a new commodity super cycle and a buoyant copper price.
Covid-19 didn’t do Lungu any favours and as socio-economic conditions deteriorated and mining output stagnated, the unemployed youth started getting restless. Change was in the air way before voting day on 12 August 2021 as a record number of new voters registered for the election to make their voices heard. Suddenly there was a glimpse of genuine change and new hope for Zambia.

A victory to celebrate

This should have been an early warning sign that things might not turn out as Lungu’s Patriotic Front had hoped. Despite all the ruling party’s efforts to prevent Hichilema from becoming president (after five previous failed attempts), his rise to the throne will be celebrated as exuberantly by the people in Zambia, as it would by members of his United Party for National Development, and of course, the business fraternity and foreign investors.

Hichilema is an accomplished businessman and not a political ideologue. With four ranches to his name, he is the second largest cattle rancher in Zambia. His company is one of the biggest suppliers of meat to the local Zambian market, as well as one of Zambia’s biggest exporters of hard-currency-earning beef products.

Furthermore, Hichilema holds substantial investments in Zambia’s tourism sector. International markets reacted favourably to the final results, and a few days after Hichilema’s historic win was made public, the Zambian kwacha became the world’s best performing currency when it made significant gains against the dollar, at one stage appreciating by 7.8% to 17.92 per dollar. 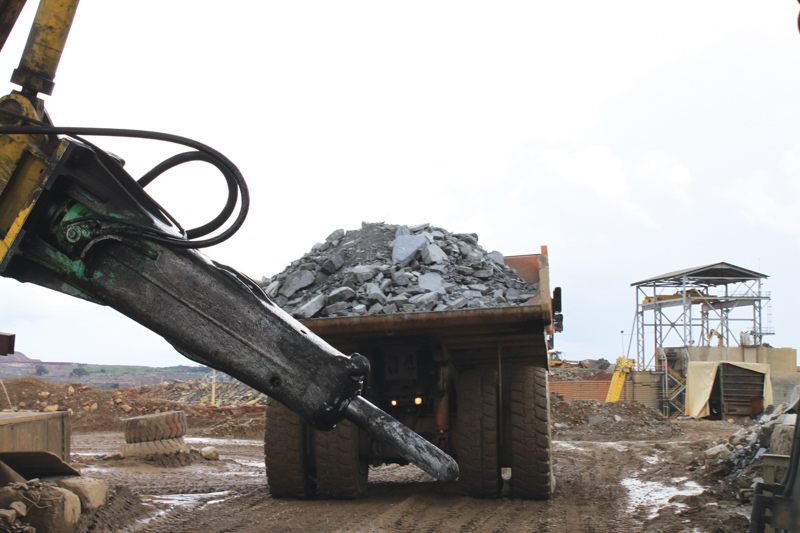 Copper being mined at one of the large mines in the Copperbelt of Zambia. Image credit: Leon Louw

Economic reform on the cards

Hichilema took no time to make it clear that economic reform is on the cards, and the markets will watch in keen anticipation. According to Bloomberg, investors are betting Hichilema will be able to secure an International Monetary Fund economic program and associated USD1.3-billion loan sooner rather than later.
Years of overspending by Lungu’s government has wrecked the Zambian economy and resulted in the government defaulting on its external debt.

Against this background Bloomberg reports that the large copper producers are ready to get their expansion projects, worth almost USD2-billion, back onto track if the industry can reach an agreement on royalties with president-elect Hichilema’s new administration.

“Companies including First Quantum Minerals and EMR Capital are ready to raise funding for the projects, while other producers need to spend “hundreds of millions of dollars” in capital that they’d held back since 2019 because of tax changes that deterred investment, the Zambia Chamber of Mines said.”

The return of stability and a measure of certainly in Zambia will do wonders for new investment in the entire Southern African region, which is still on the backfoot because of the global pandemic.

Hichilema’s victory is proof that the democracy remains strong in this neck of the woods with Zambia’s immediate neighbours Botswana, the Democratic Republic of the Congo (DRC), Tanzania, Angola, Mozambique, Malawi and to a lesser extent Zimbabwe, all enjoying some form of revival after a disastrous 2020, exacerbated by Covid-19. All eyes will be on Zambia next year, as the slumbering copper giant stirs.