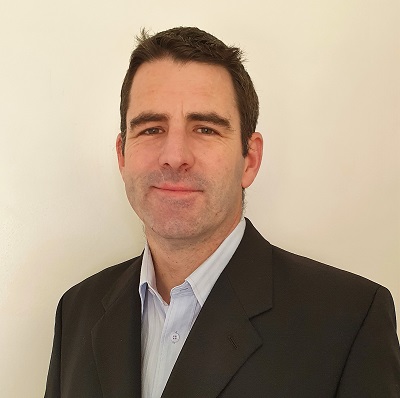 The latest tailings dam standards demand a longer-term view of design, construction and closure outcomes, and there is growing interest in design philosophies that incorporate shapes and processes as they exist in nature.

“Timelines for responsible post-closure management of mines, including the ongoing risks associated with tailings dams, have lengthened from decades to centuries, or even millennia,” said Justin Walls, principal civil engineer in mine closure at SRK Consulting. “This shift renders traditional maintenance techniques very costly – perhaps unaffordable – and calls for a re-envisioning of how we design these structures in the first place.”

Speaking at the Environmental Engineering Division Conference of the South African Institution of Civil Engineering (SAICE) last year, Walls highlighted the value of geomorphic designs that emulate natural landforms as an example of this trend.

“Engineers and scientists are increasingly looking to learn from natural analogues, to understand how natural processes operate in a sustainable ecosystem so that we can better emulate these more sustainable designs and structures,” he said. “With the recent raising of the bar by the Global Industry Standard on Tailings Management (GISTM), it is likely that these nature-based approaches will gain greater traction.”

The GISTM emphasises that designing and operating for closure requires a long-term view, and that tailings facilities should be planned, designed, constructed, operated and closed on the assumption that they will be permanent landforms. It also stresses that short-term financial or operational priorities should not prevail over better design and operational practices that would have lower long-term impacts, complexity or risks.

Ongoing maintenance, may not be optimal in dealing with future challenges

Walls notes that the impact of climate change is among a range of ‘unknowns’ that make it difficult for mining companies to fully predict the way that tailings facility designs will perform over a timeline of 100, 500 or 1,000 years. In the past, designers of these facilities have developed complex scientific responses to a range of factors including physical stability, water management, groundwater pollution, wind and water erosion, cover materials and the establishment of vegetation.

“Today we face many more unknowns, the impact of which will unfold in unpredictable ways in coming years and decades – from climate change and neighbouring land use, to shifting regulatory requirements and evolving ecosystems,” he said. “Many of the hard engineering solutions we have used in the past, which often need considerable ongoing maintenance, may not be optimal in dealing with future challenges.”

In light of this, he argued that designers are learning how nature itself creates equilibria in its constantly adjusting environment. With regard to water flow, for example, natural systems tend to store water more readily and release it more slowly, while traditional engineering typically focuses on artificial channels to hasten the conveyance of water away from the system which results in high velocities. Tailings dams are generally designed to maximise their storage capacity while minimising their footprint areas, which is commonly achieved by having steeper side slopes – while nature favours gently undulating shapes with less angularity.

“By designing from scratch for a more geomorphic result, it is easier to incorporate features such as store-and-release covers on tailings dams, for instance,” he said. “This can utilise the water more effectively in supporting the growth of a sustainable vegetation cover, while reducing the need for irrigation.”

Such an approach could also help introduce redundancies into the design, to mitigate the impact of extreme rainfall events – which are becoming more common. This would enhance a tailings dam’s ability to deal with intense storm events. There is also more of a focus on the biodiversity on tailings dam cover; much effort has been invested in finding plant species to grow on tailings dams, with varied success. A nature-based approach prioritises the necessity of complex and biodiverse ecosystems for long term sustainability.

“Another field of investigation is how soil structure on tailings dams can provide better conditions for plant growth,” he said. “This is drawing on the agricultural and soil sciences and moving away from strategies like compaction to stabilise these structures.”

The GISTM has highlighted the need for closure planning in relation to tailings dams to begin much earlier in the life cycle of the facility. At the time that mines present a detailed design for a new tailings dam, they must have a pre-feasibility closure design in place.

“This kind of intervention is going to prove very valuable in reducing future liabilities,” said Walls, “and could involve consideration of a range of options from flatter slopes, different soil types, improved water management and the shape of the top of the structure.” 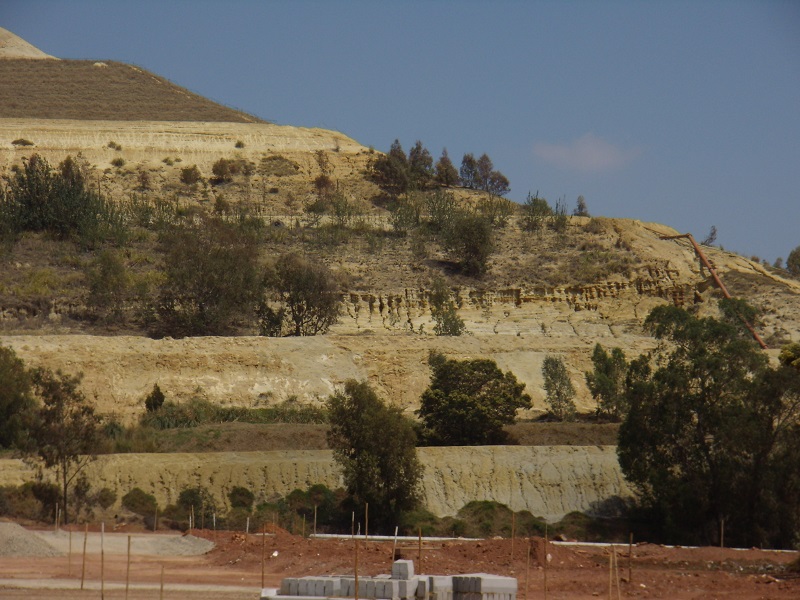