This year the Africa Energy Indaba Conference (AEI), will combine a hybrid model of virtual discussion and debate (1-3 March 2022) with an on-site, in-person exhibition (1-2 March 2022) at the CITCC in Cape Town. The theme of this year’s conference is ‘The Business of Energy-Africa Beckons’. 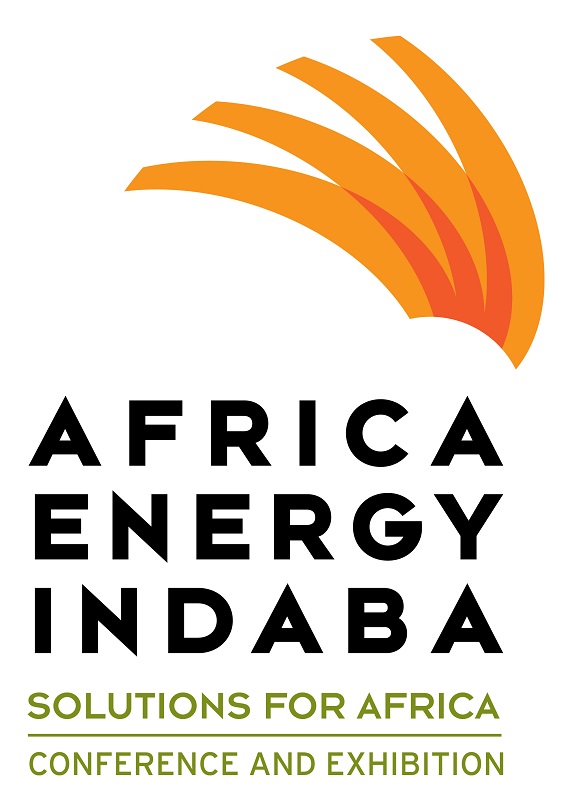 In its 14th year, the annual AEI conference will continue in its commitment to energy sustainability through discussion and robust debate to find solutions to accelerate adequate energy generation across Africa.

The conference promises to include a diverse group of influential, energy-oriented personalities and high-profile speakers. The AEI luminaries will share real-world insights about the changing African energy landscape and explore what is needed to meet the rapidly growing need for energy access in Africa. A key focus of the event is to enable business opportunities and deal flow to be accessed.

AEI 2022 will inform on the African market and future business opportunities in the energy space, regional integration, and the importance of African Power Pools. In addition, the event will provide the opportunity to learn about disruptive business models, the need for innovative financing solutions, and the impact of Industry 4.0 on the energy sector. The audience can expect to learn more about evolving grid technologies, renewable and cleaner energy, energy storage, and energy efficiency.

Unlocking the hydrogen economy in Africa

“Solar panels, wind turbines, and lithium-ion batteries are helping to steer the world toward a cleaner energy future,” says the AEI. “However, much more needs to be achieved to speed up the pace of change and avoid a climate disaster. A highly efficient green fuel, capable of powering heavy-duty transportation and industry with high energy and high heat demands, is required to enable the change.

“Green hydrogen is likely to be adopted first by industrial feedstock, transportation, and storage. Because the use of renewable energy increases the requirement for long-duration storage, it is crucial to cut emissions. As wind and solar generation can be seasonal, extra power must be captured and stored in a way that allows for use when demand rises. That chasm can be filled with green hydrogen.

“Green hydrogen is a new but reliable technology for reducing carbon emissions in areas where electrification is ineffective. The growth of green energy is predicted to be among the fastest of any aspect of the energy revolution, generating specialised opportunities for businesses and investors.

“Neither gas produced from coal or lignite (brown coal), nor gas produced through steam methane reformation (grey) is carbon-friendly, and governments and businesses are sourcing and requiring cleaner alternatives.

“One option has been ‘blue hydrogen’, whereby gas is produced through steam methane reformation; emissions are reduced through carbon capture and storage. However, only half the carbon is created, not zero-emissions.

“Panel discussion six on day 2 of the AEI conference is entitled ‘Green Hydrogen: Better than Hot Air?’  Could hydrogen become a game-changer within the energy space, and what will it take to become a viable alternative, considering Africa’s unique characteristics?

“Today, approximately 96% of hydrogen is produced through methods involving the consumption of fossil fuels.

“However, could the production of green hydrogen, which is almost entirely independent of fossil energy sources, become a real possibility? If concerns about climate change drive the energy transition, green hydrogen will likely be the solution of choice across several high-emission sectors.

“Setting up a hydrogen economy, like the fossil fuel industry 150 years ago, requires starting from scratch and will not happen without a strategy. The global trend is to create ‘hydrogen valleys’ in order to catalyse development. These are geographical locations—a city, a region, an island, or an industrial cluster—where multiple hydrogen applications are merged into a single ecosystem that consumes a considerable amount of hydrogen, hence increasing scale and improving project economics.

“With this in mind, the SA National Energy Development Institute, the Department of Science, Technology, and Innovation, Anglo American, Bambili Energy, and Engie collaborated on a study to find ways to transform South Africa’s bushveld complex, as well as a larger region between Johannesburg and Durban, into a hydrogen-producing region.

“The Namibian government announced at COP26 that HYPHEN Hydrogen Energy has been selected as the preferred bidder for a USD9.4-billion green hydrogen project to be created in the coastal town of Luderitz in Southern Namibia.

“South Africa seeks to speed up its own green hydrogen initiatives at Boegoebaai, a proposed new special economic zone (SEZ) over the Namibian border. However, according to President Cyril Ramaphosa, Boegoebaai could bring South Africa and Namibia closer together as the two Southern African countries compete for a slice of the green-hydrogen export market.”

For more information visit the African Mining Events page on our website: www.africanmining.co.za 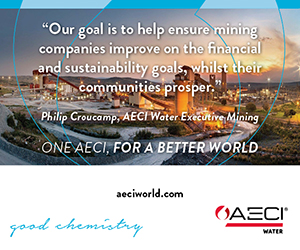 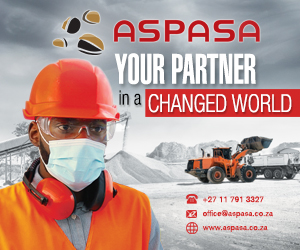